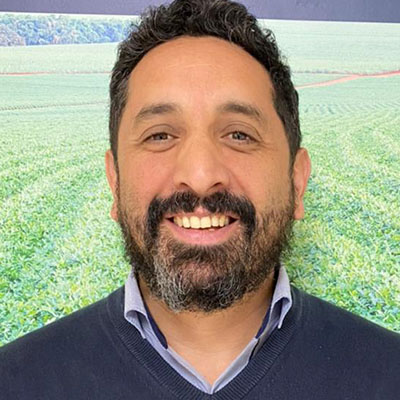 Pablo Rivera has worked as a General Manager at Beatrice Peanuts since 2015. He was born in General Cabrera, Cordoba, Argentina, but has lived in Brazil since 2005 when JLA Brasil Laboratories was founded and where he worked as an Administrative Manager until 2015. He currently holds the position of Alternate Representative of the Peanut Chamber of the State of Sao Paulo and is a member of the Management Committee of Brasil Sweets and Snacks Project of Abicab and Apex-Brasil.