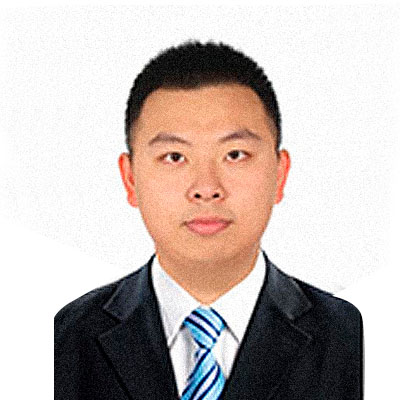 Bob Parker
President and CEO of the National Peanut Board
USA

Bob Parker joined the National Peanut Board, a farmer-funded research, marketing and promotion organization based in Atlanta, Georgia, as its president and CEO in 2012. At the National Peanut Board, he has focused on the mission of improving the economic condition of America&acutes peanut farmers and their families. Those efforts have centered around promoting the increased consumption of U.S. -grown peanuts domestically and internationally, addressing barriers to consumption such as peanut allergy and supporting production research to make peanut farmers more productive, efficient and sustainable.
The 2020 peanut crop is the 44th of Parker´s professional career, although he has been around peanuts his entire life. He has a broad range of experience in peanuts and agriculture, both domestically and internationally, from growing, processing, public policy and marketing. Parker is a graduate of the University of Georgia with a degree in agricultural economics.