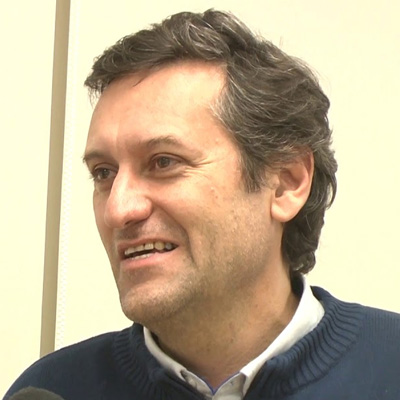 Mr. Javier Martinetto Has a Degree in Chemical Engineering from the Universidad Nacional de Río Cuarto, Argentina. He has been working in Aceitera General Deheza S.A. since 1993, in different areas of the company, always within AGD´s Peanut Business, being today Manager of this Company Business Unit. In addition, he held various positions in the Argentina Peanut Chamber since 2010, including its Presidency in 2018/2019.