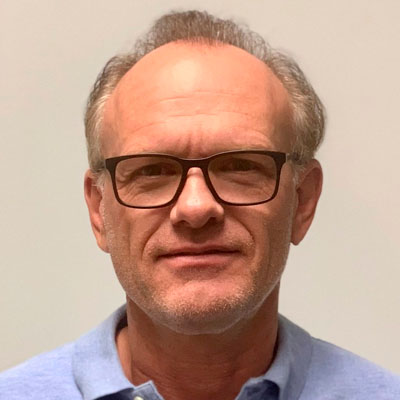 Alexandre "Alex" Izmirlian started in the peanut industry in 1985 by joining Alimenta SA in Geneva, Switzerland as a logistics clerk. After a couple of years, he joined the trading team until 1989. Thereafter he moved to Rotterdam in The Netherlands joining Alimenta Rotterdam BV. In 1991 he moved to Atlanta, GA in the USA joining Alimenta Commodities LLC, who was then the export arm of Golden Peanut Company. In 2000, he joined Golden Peanut Company as Vice President of Sales until December 2015. Throughout his career at Alimenta and Golden Peanut Company, Alex traded all major peanut origins namely USA, Argentina, Brazil, China, India and African origins. In 2016, Alex started AlimentaAgri LLC together with Jean-Paul Bodourian. AlimentaAgri LLC are brokers in foreign origin peanuts, and is the sales agent for Premium Peanut LLC, a cooperative sheller in the USA.